This week has been a shorter week as we were at home on Monday to watch the Queen's funeral. We have been continuing our discussions this week about her life and using this to develop our VIPERS skills in reading. We have been particularly interested in the life and abdication of Edward VIII and have been asking Miss Pritchard lots of questions of our own, including 'What was Edward called after he had abdicated?' (He was given a new title- The Duke of Windsor)

We have also been continuing with our Magic Box poems and have impressed with our use of language; lingering, intoxicating aroma and uplifting essence have been some of our favourites.

In maths, we have been continuing to understand the place value of numbers to one million. We solved a problem where we had five number cards and had to rearrange them to make as many five-digit numbers as we could. We worked systematically to ensure that we had got all the possibilities.

In history, we have been learning about who the Vikings were and where they came from. We also learnt about the reasons why they came to Britain and briefly discussed their battles with the Anglo-Saxons and their raiding of the monasteries (especially at Lindisfarne). We will learn about this is more detail in a few weeks. We learnt about what a Viking longship was like and had a go at sketching our own. We also practised shading effectively- this is harder than it looks! When we went outside, a couple of us found some examples of shading in nature. 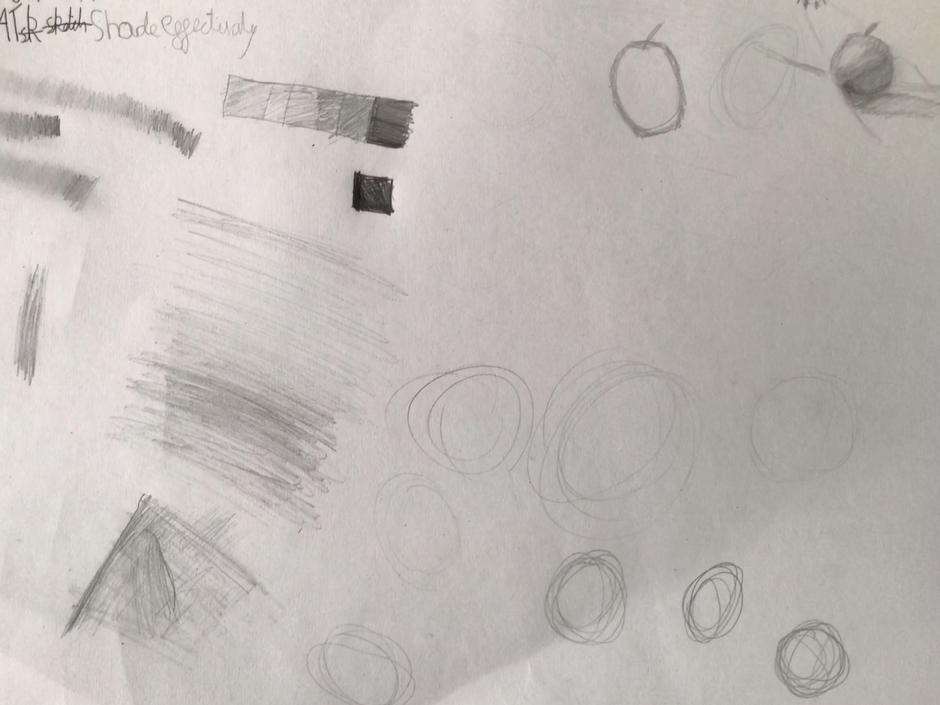 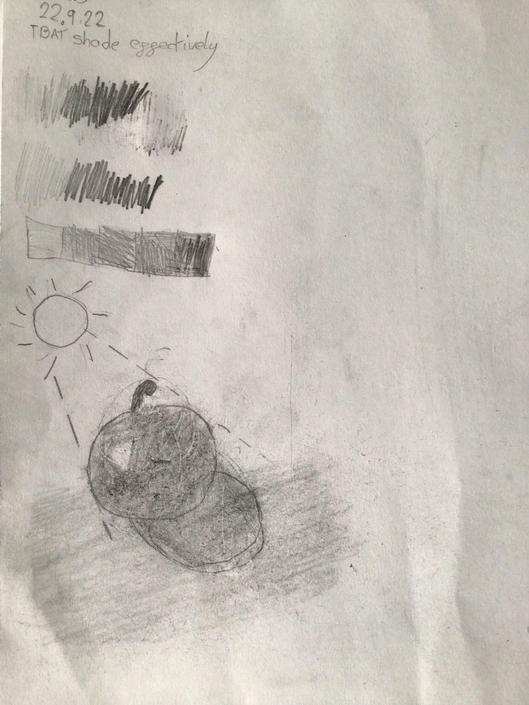 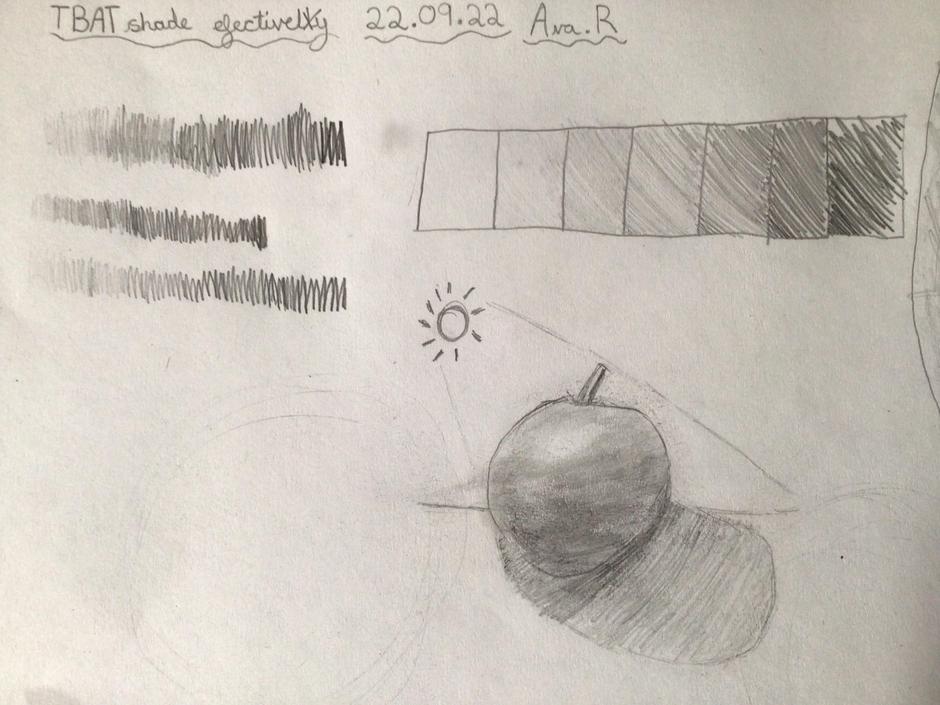 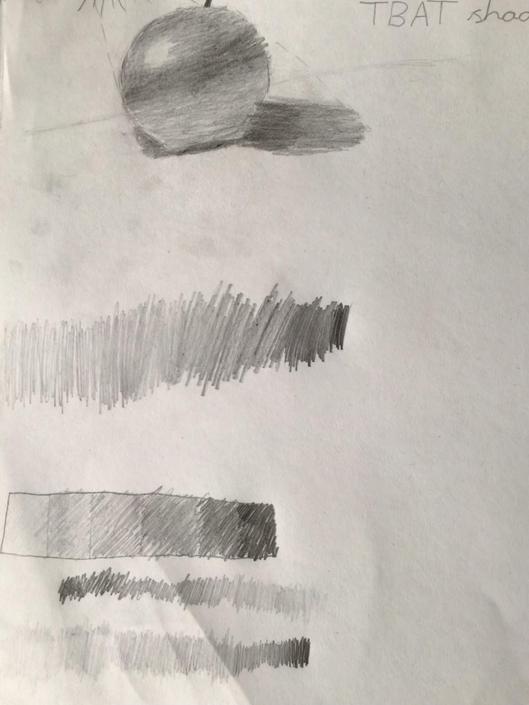 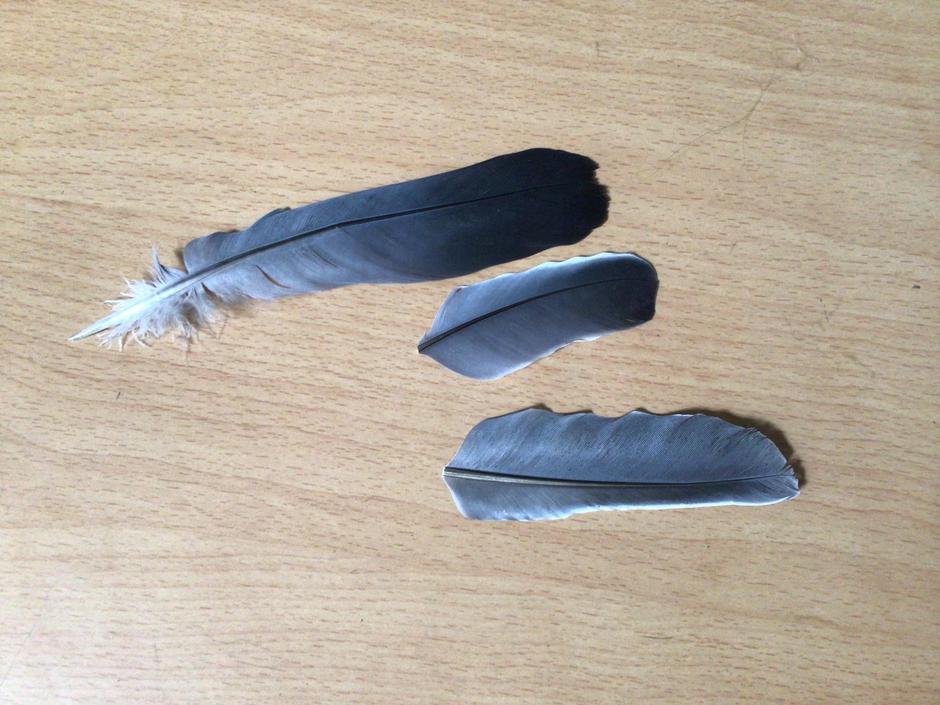 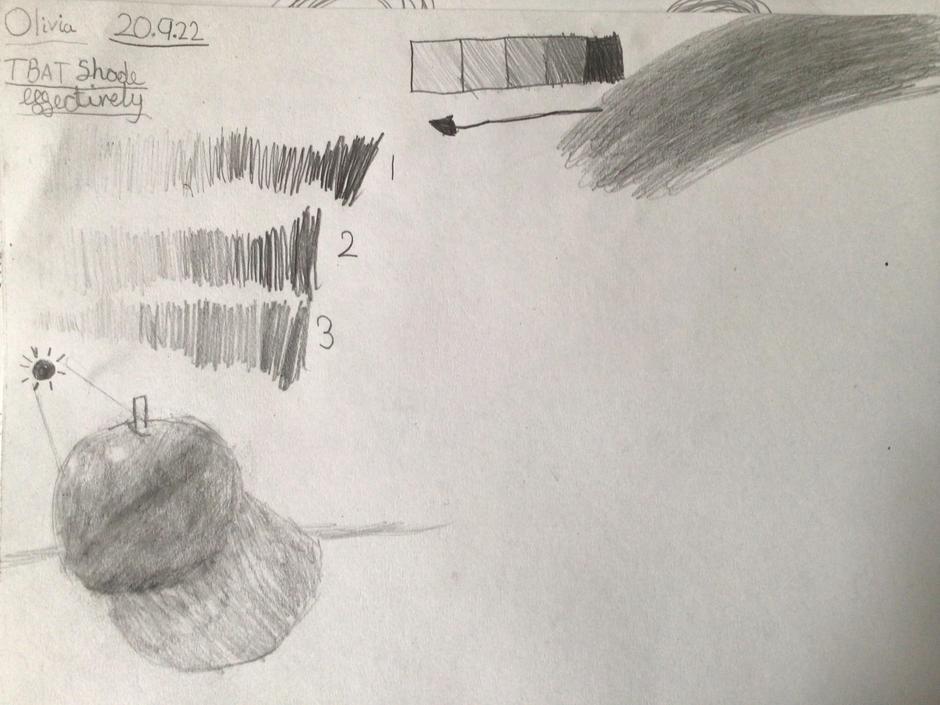 Another super and busy week again this week. We have made a great start to our new reading, writing and maths units. In reading, we have been learning about the life of Queen Elizabeth II following her death last week. We have been focusing on the vocabulary viper and using a dictionary to find the definitions are unknown, ambitious words, such as: abdication, affable, unwavering and devotion. Next week, we will use this text to improve our skills of retrieval, summarising and giving explanations.

In writing, we have been learning and performing the poem 'The Magic Box' by Kit Wright and then had an experience day to collect positive smells, sounds, colours, etc to help us to write our own versions during our sentence stacking sessions.

We have been exploring Roman numerals and the place value of numbers in maths, building on what we have learnt in previous years. We have had a lot of focus on how numbers can be represented in different ways.

In history, we have learnt about who the Anglo-Saxons were and where they came from, and created our own Anglo-Saxon character. We then learnt about the seven kingdoms and how their language has left a legacy on the names of places in Great Britain. We had fun exploring Google maps to find places where it is believed that the Anglo-Saxons settled and what the name tells us about that settlement, for example, Willington, Repton, Egginton, Hilton and Hatton may have been settlements that were farms or villages.

We have finished our self-portraits that are on display in the hall and are creating a display in  our classroom that shows everyone what it is that we want to achieve this year.

Well done to the children for winning their second 'POPCORN PARTY' letter. This week's table competition was a close run contest, but congratulations to the Tic Tac table who edged their way to success. Otto Otter is looking forward to spending the week with you. 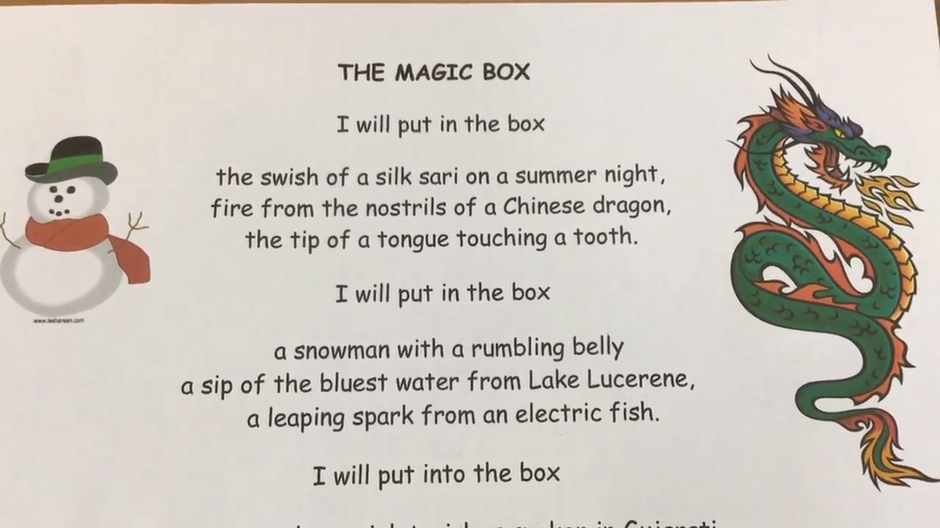 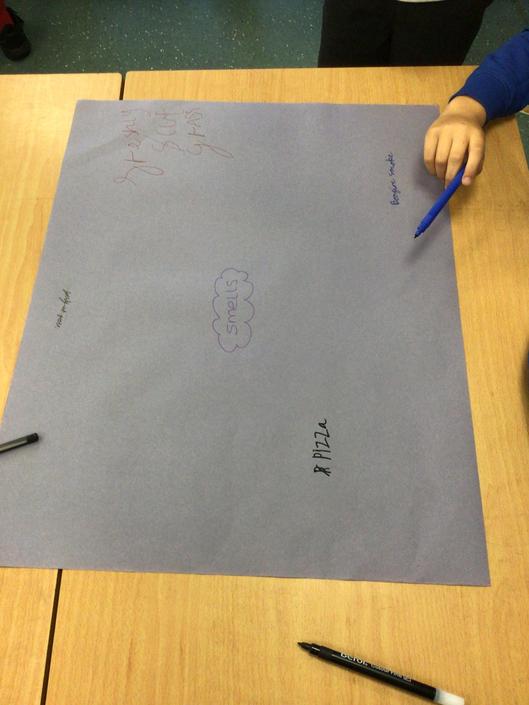 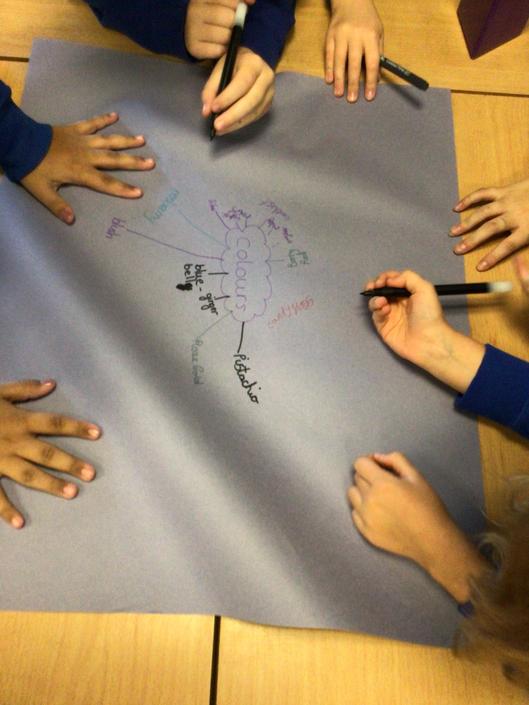 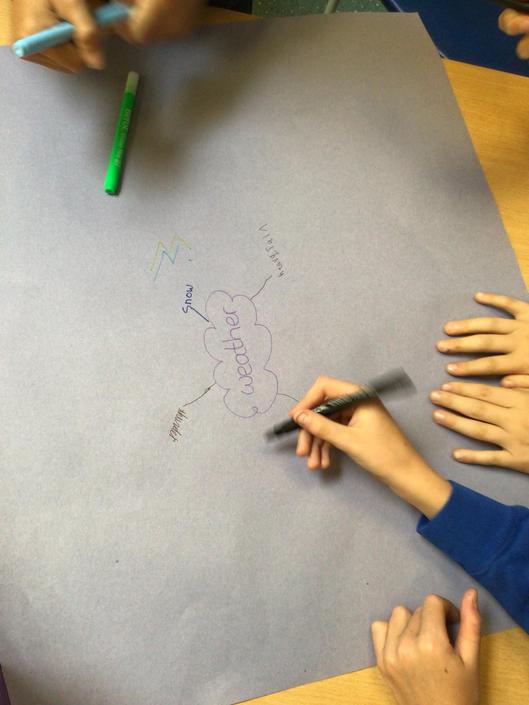 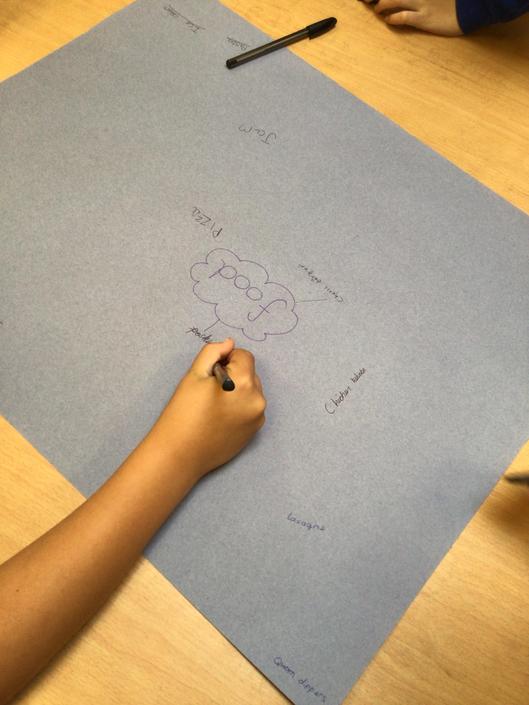 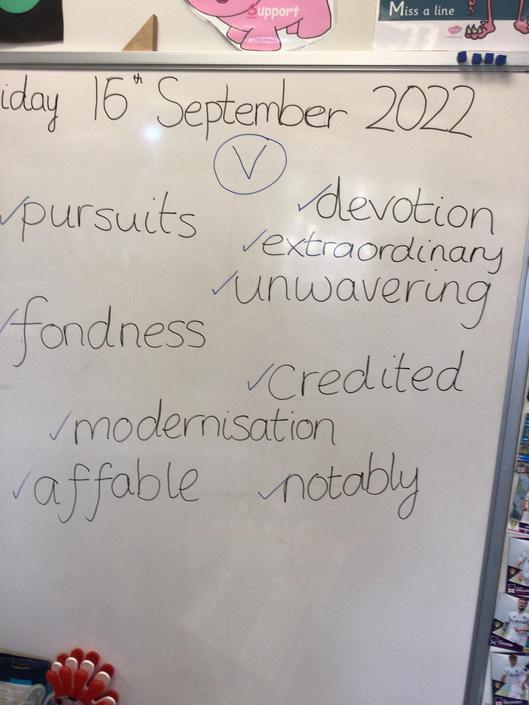 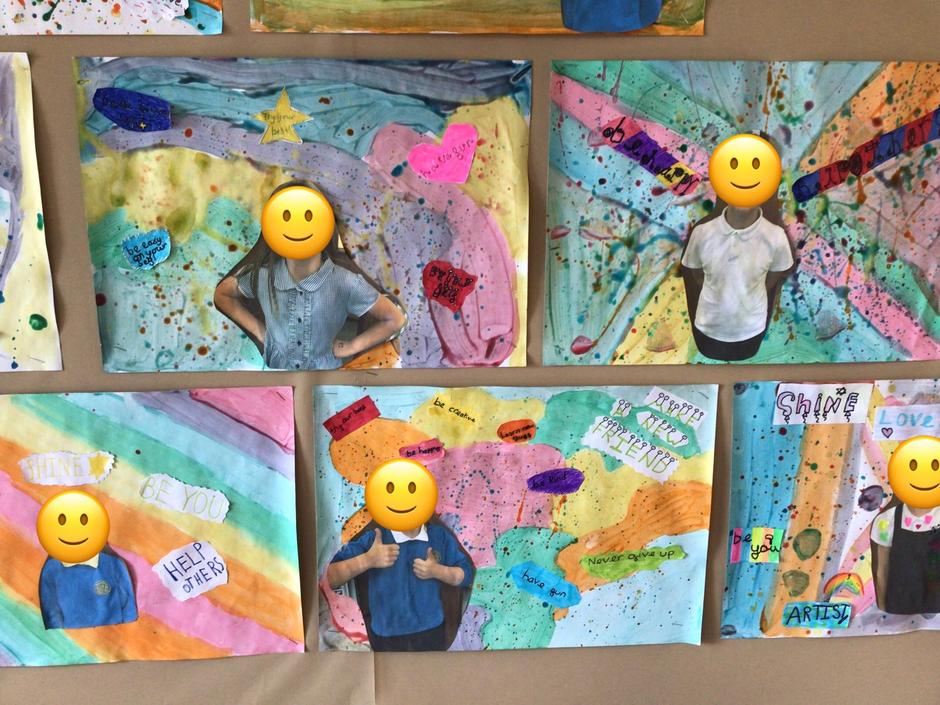 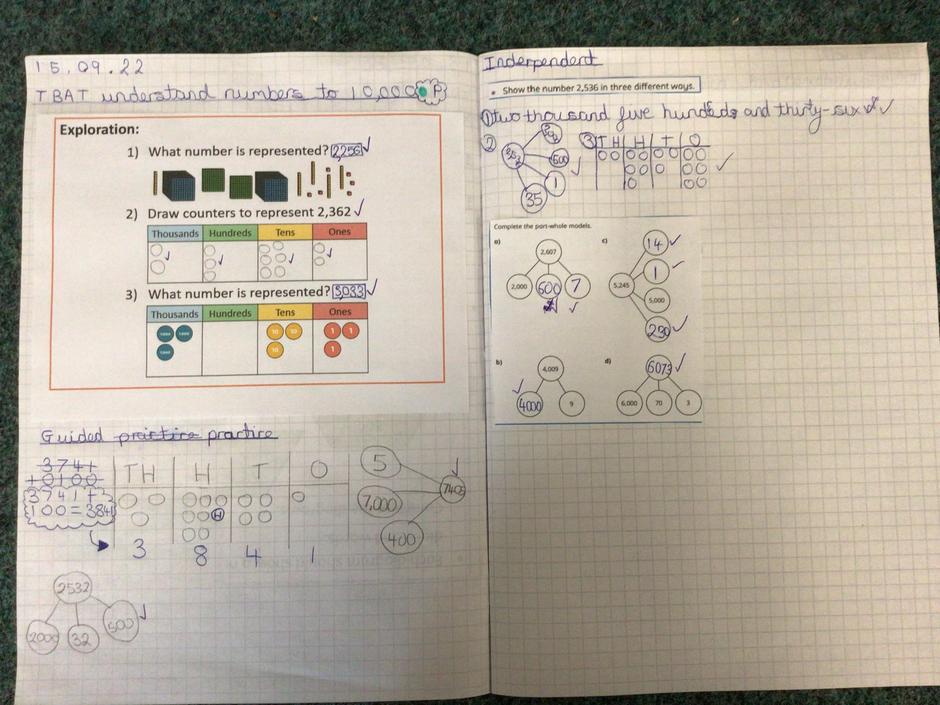 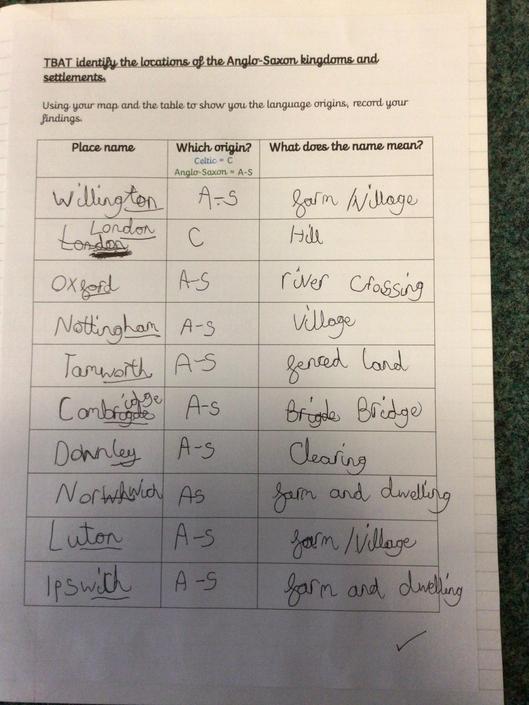 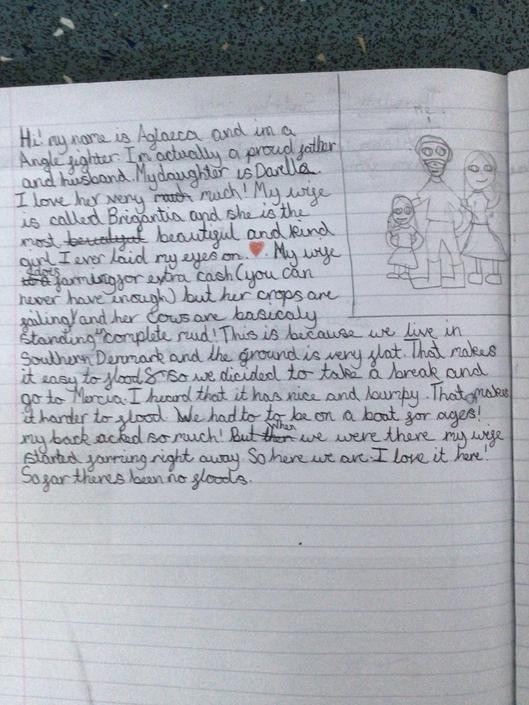 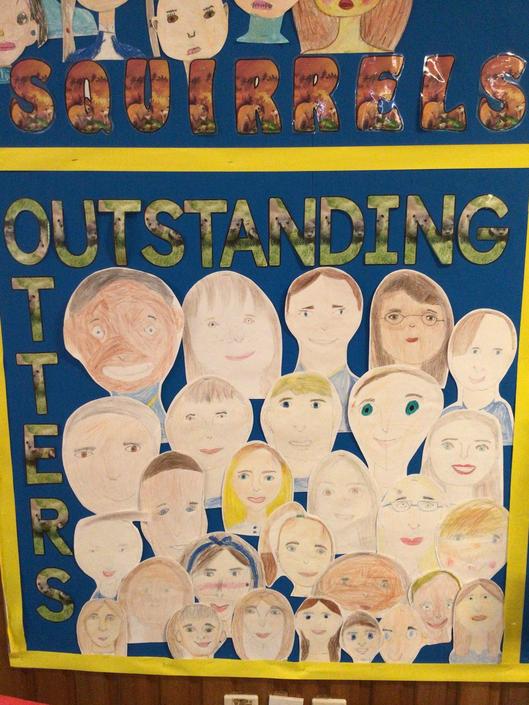 What a super and busy first week we have had!

The children came in full of excitement and tales of their summer holidays, and it was great to see so many familiar faces again. The children have settled into their new classroom well and have remembered lots of our school rules. We have also created a list of important (and positive) rules to follow to help to make the classroom a happy place to be. The children have made a great start with this and have managed to gain their first 'POPCORN PARTY' letter already- it's no wonder that we were all 'Good to be Green'!

Well done, in particular, to the Percy Pigs table who managed to collect the most points in our table points competition. Otto the Otter is looking forward to spending the week with you!

This week, we have been busy learning all about each other and playing some 'getting to know you' games. We have been learning about how to draw self-portraits in proportion ready to go on the whole school hall display. As part of our art curriculum, we watched a video called 'Austin's butterfly' where we learnt about how Austin's friends critiqued his work so that he could redraft and improve; we felt that this sent us a very powerful message about helping each other to improve and not being afraid to make mistakes.

We discovered that our new topic is a history topic called 'Invade, Raid and Stayed!' that focuses on the Anglo-Saxons and Vikings. We collected a bank of different facts that we thought we might already know and wrote our own questions. We are looking forward to starting to answer some of these next week.

Finally, we ended the week with the incredibly sad news of the death of Queen Elizabeth II. We had a very in-depth discussion about her role and life, grief and the Royal Family. We will be continuing to explore this further next week through our reading and writing sessions. Those who wanted some time to reflect, enjoyed creating their own stamps in tribute.

Unfortunately not the ones with chocolate chips.

Some cookies are necessary in order to make this website function correctly. These are set by default and whilst you can block or delete them by changing your browser settings, some functionality such as being able to log in to the website will not work if you do this. The necessary cookies set on this website are as follows:

Cookies that are not necessary to make the website work, but which enable additional functionality, can also be set. By default these cookies are disabled, but you can choose to enable them below: